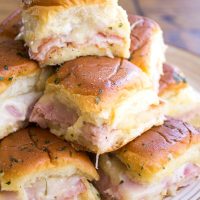 Ham & Turkey Club Sliders are an easy appetizer that’s totally addicting and perfect for game day! They are so good, they disappear right out of the oven! 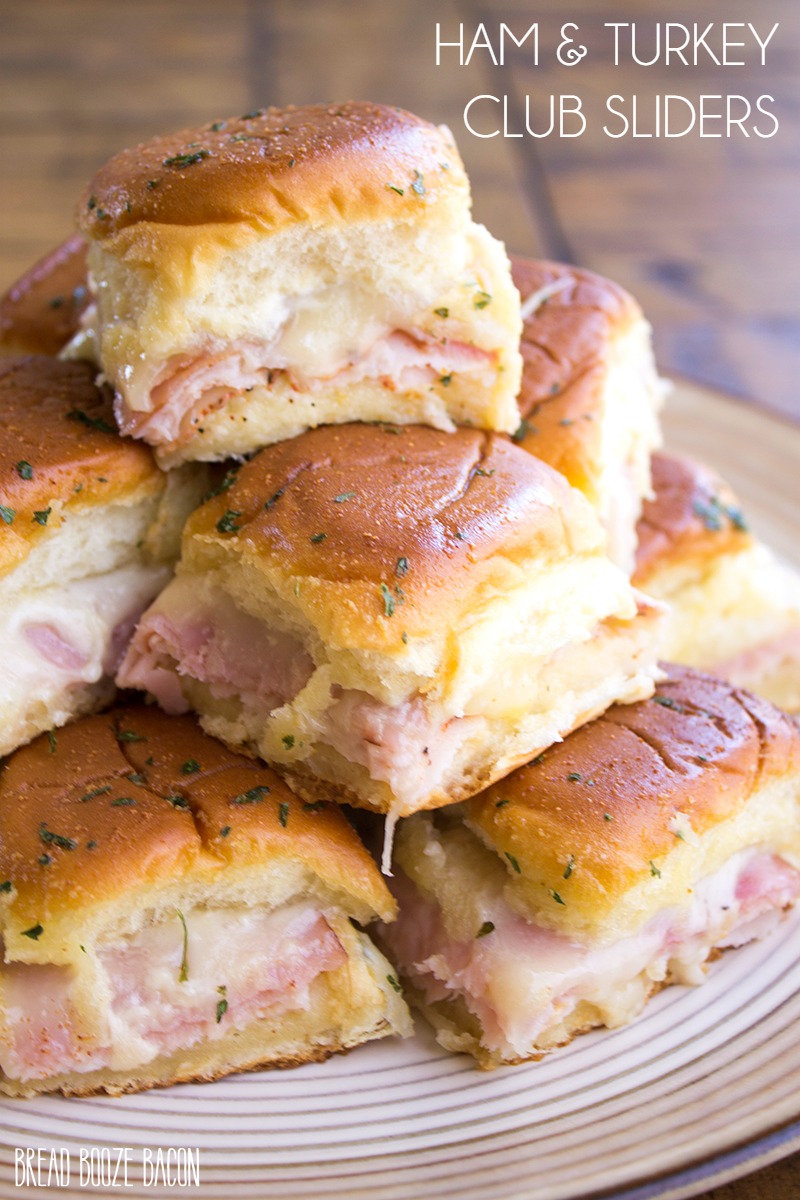 There’s nothing I love better on the weekend than having friends over and watching some football. Sports is one of those unifying things that bring people together, even if you love rival teams…like Kirsten & me.

Spending time together, yelling at the TV like the players can hear you, and eating lots of yummy food is the best!

So today I’m sharing one of my favorite easy appetizer that’s ready in just 20 minutes and perfect for game day.

These sliders are a warm, ooey, gooey spin on the classic club sandwich. I went basic with this version of the recipe, but you can dress them up to your liking too.

Add some bacon (always a good idea!), tomato, red onion, and spinach (in place of lettuce) or any combination thereof that you like for a crave-able bite everyone will want the recipe for. 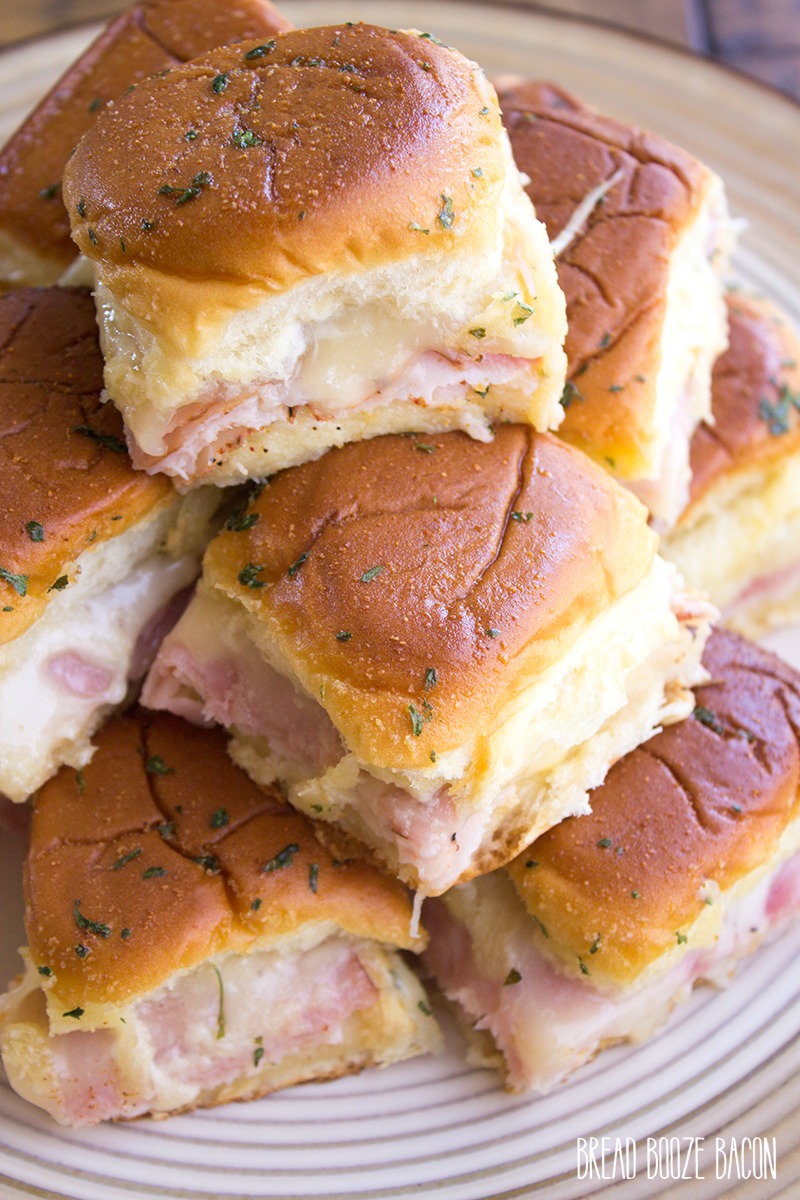 I ate one slider when they came out of the oven. Three sliders later I was debating a fourth but talked myself into waiting to have more until dinner.

I thought about the sliders the whole time and made it about an hour before having another one. They’re SO good! 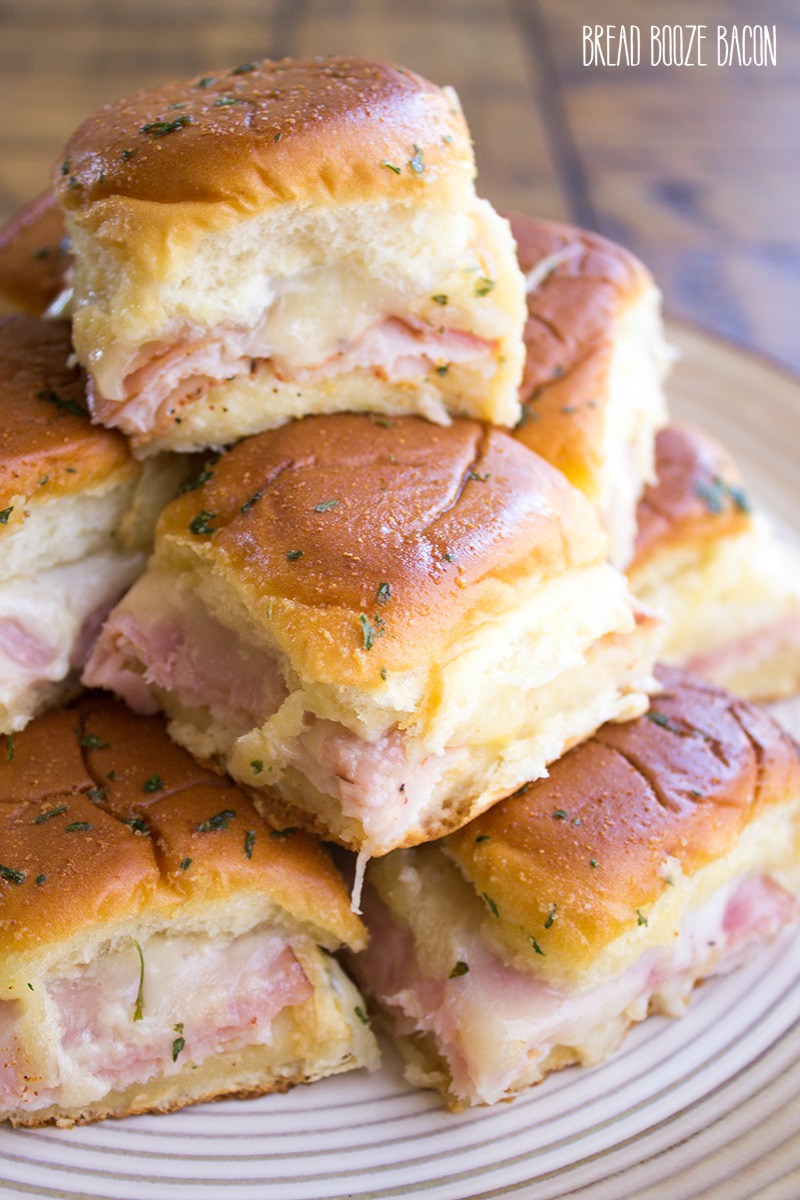 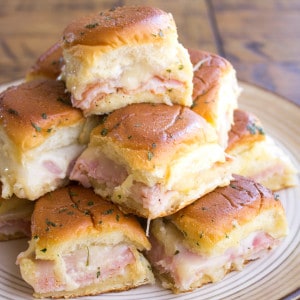 Party bites, dips, finger foods, and game day favorites...no matter what you call them appetizers are the best way to snack for your meal and feed a crowd! 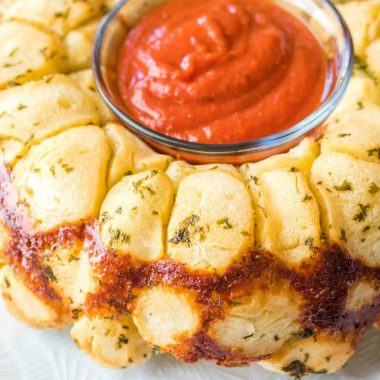 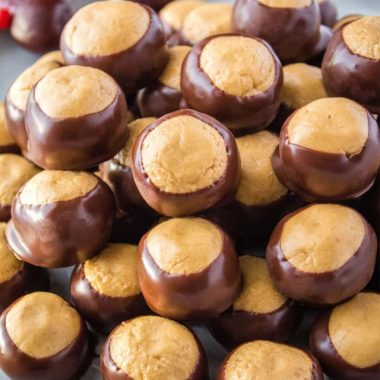 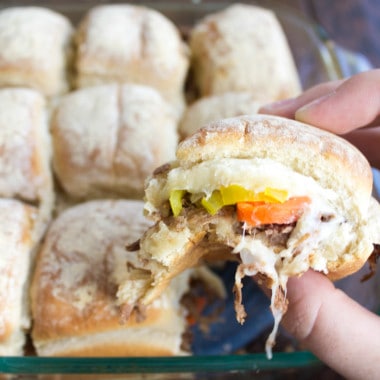 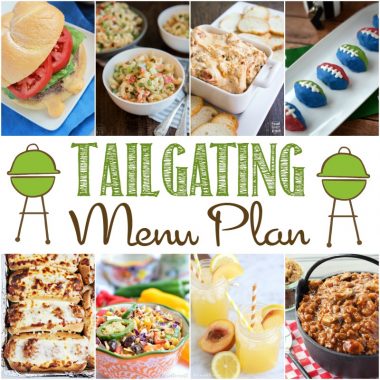