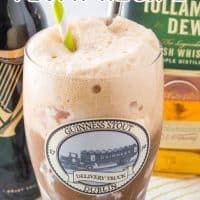 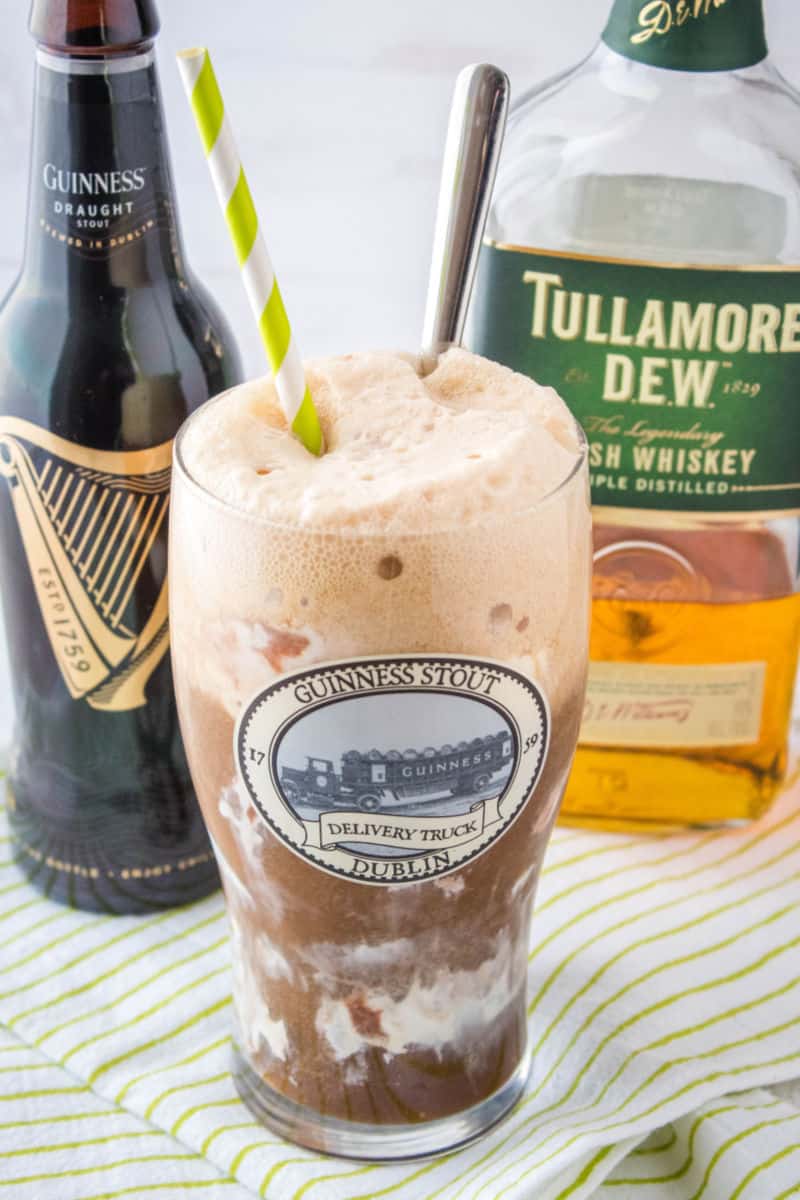 Irish car bombs are Mike’s go-to shot. Hell, he even turned it into a crazy, “Who’s the biggest badass?” drinking challenge that’s been dubbed The Triathlon. (see below) 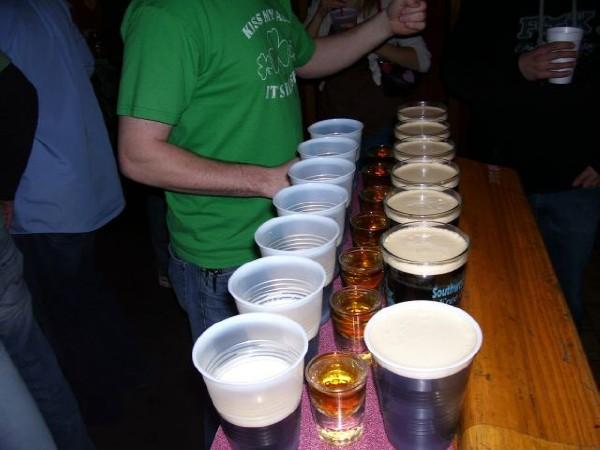 So in honor of his beloved drink, I’m flipping the car bomb on its head. Turning it into a cocktail you can sip instead of a shot you have to chug as fast as you can.

PSA for the day – please slam your car bombs, curdled shots are gross.

Why do car bombs curdle?

Guinness (or any stout beer) is acidic and once it mixes with the milky Irish cream it will curdle. Just like what happens in a cement mixer shot. If you chug your shot fast enough, you won’t have a problem. But drink too slowly and you’ll be making a face by the end. 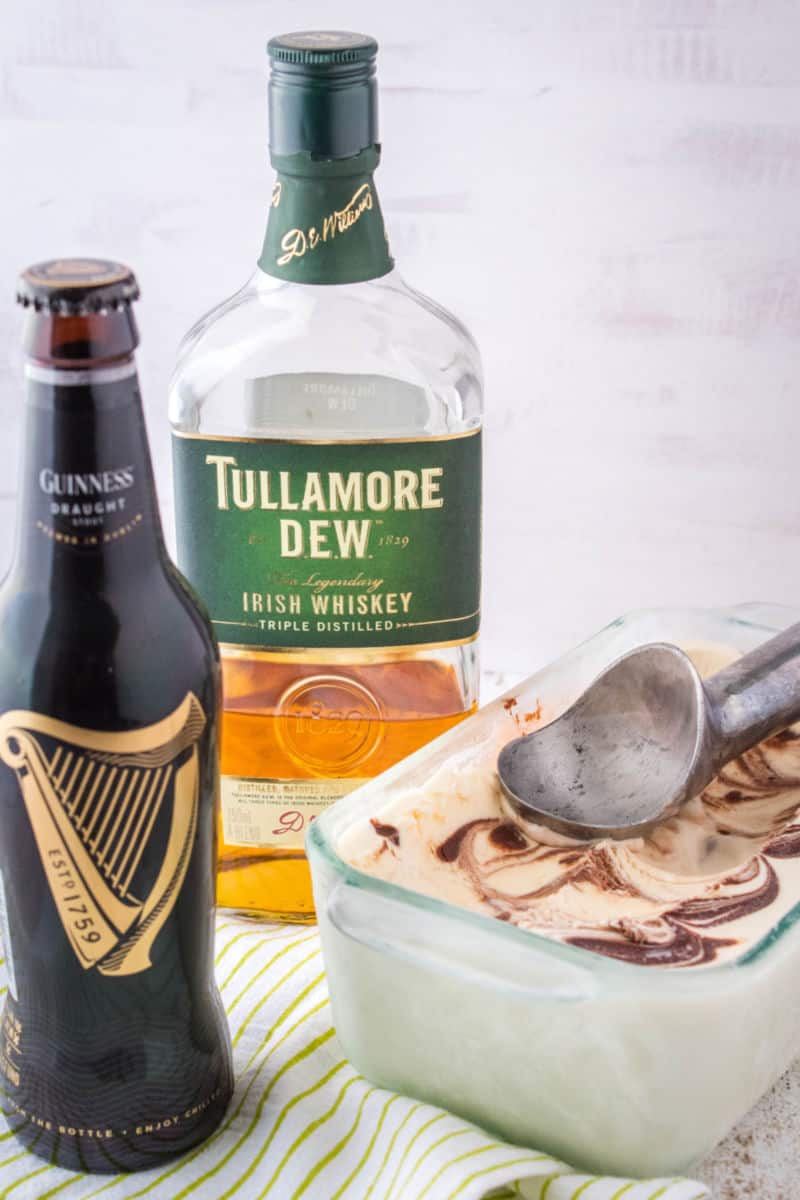 Ingredients for a Car Bomb Float

This float has 3 ingredients, just like a traditional car bomb.

The secret to this float is my crazy good Fudge Swirl Baileys Ice Cream! The ice cream is all about the Irish cream, and the fudge? I may have spiked it with a little Irish whiskey. You’re welcome.

If you don’t want to start with homemade ice cream, you can totally grab a pint of Ben & Jerry’s Dublin Mudslide or Haagan Daz Baileys Irish Cream instead.

How to Make a Car Bomb Float

So easy you guys, ready? 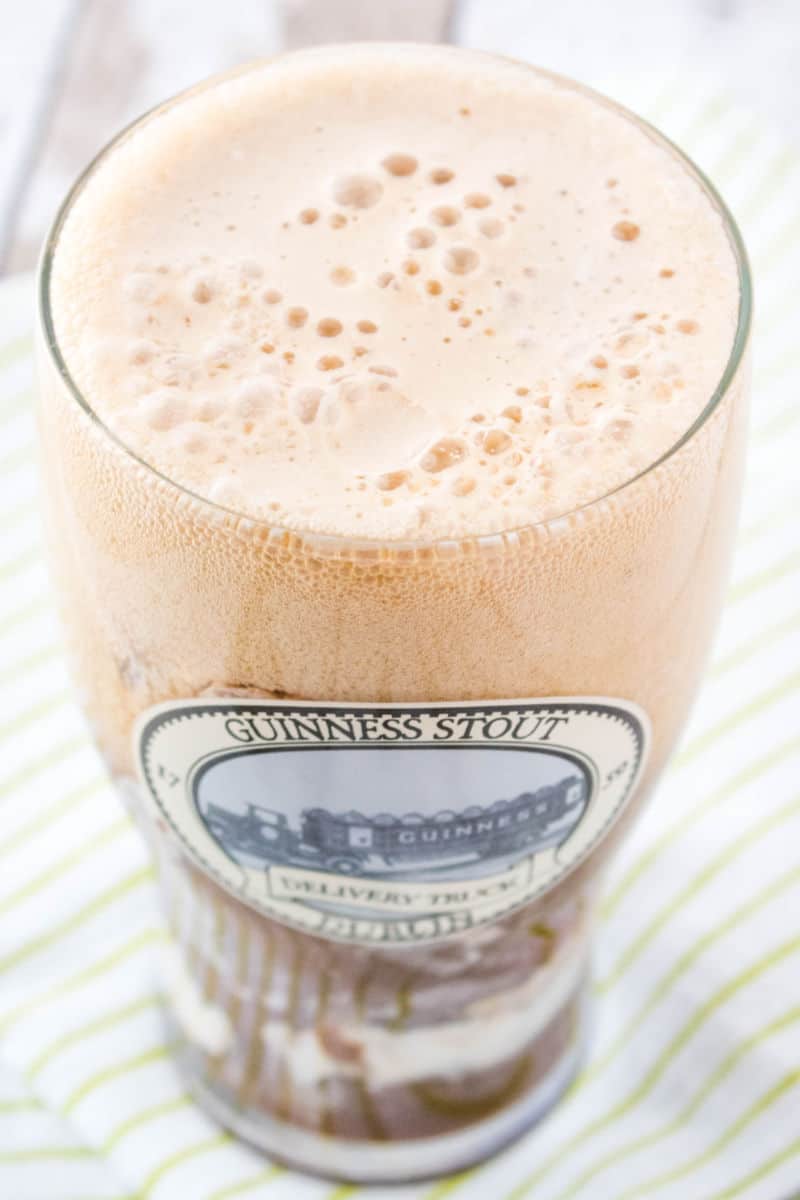 Do car bombs get you drunk? 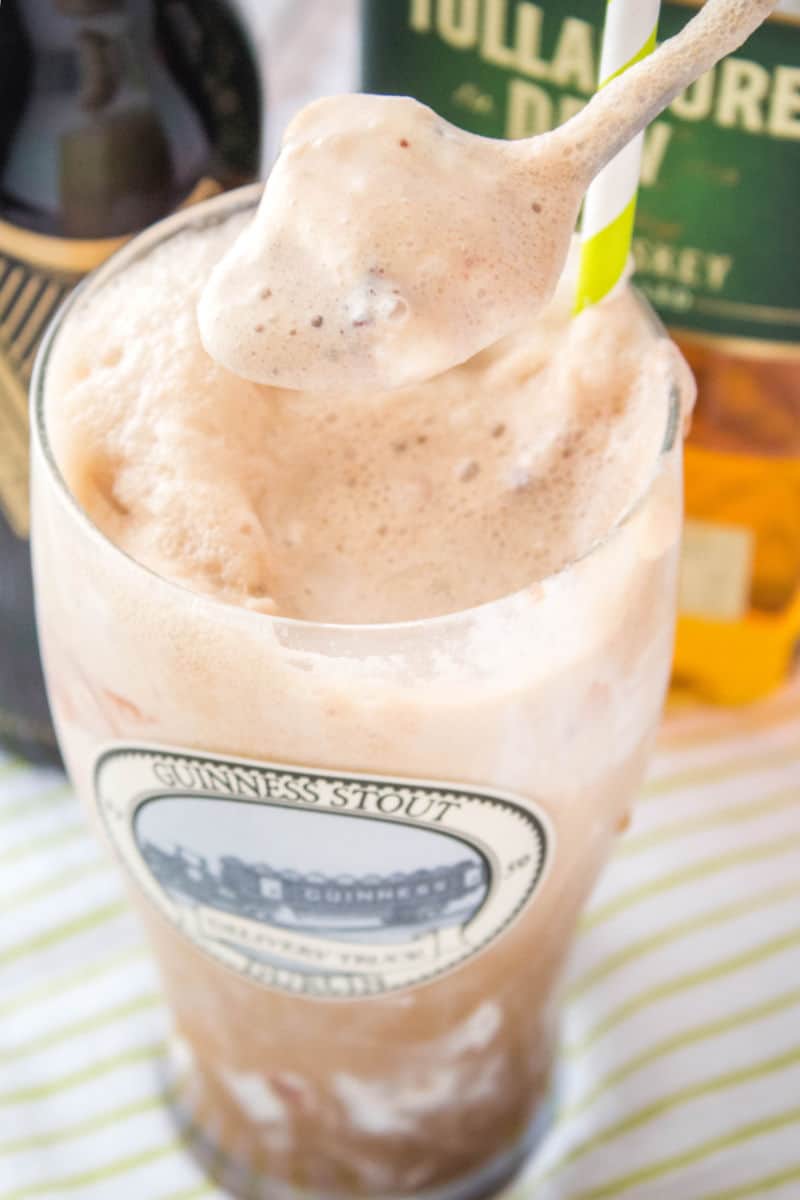 If you’re a glutton for Guinness, you have to try my Guinness Gingerbread recipe. It’s a staple at our house for St. Patrick’s Day and Christmas! I also rounded up 25 Guinness recipes to get my fix. Sometimes the cravings hits I’ve got to give in! 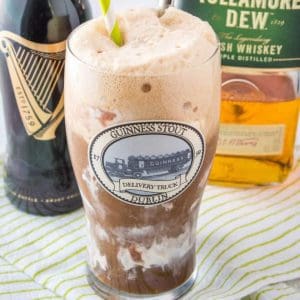