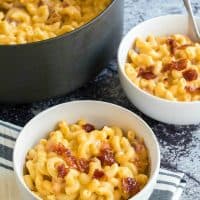 Whiskey and bacon come together for a killer dinner in this Jack Daniel’s Bacon Mac and Cheese! This dish is one hundred percent deliciously crave-able! 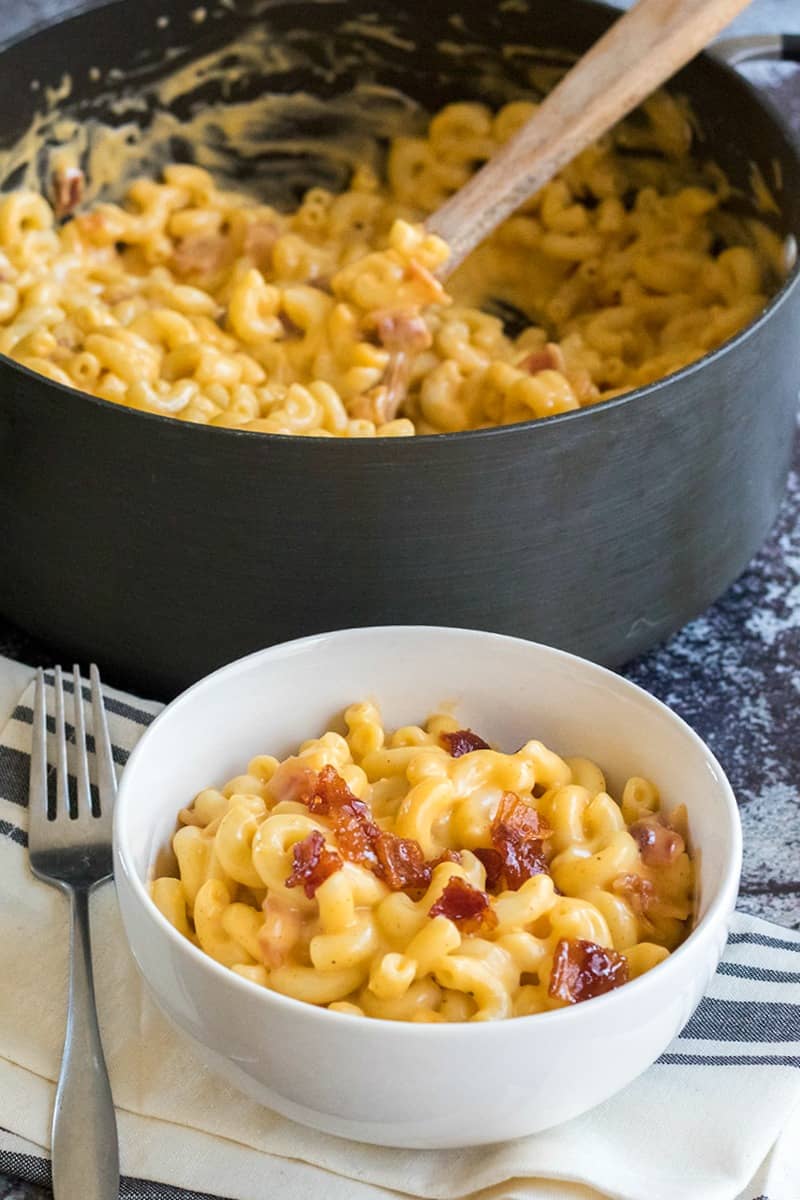 If you’ve never mixed booze and bacon together, you are missing out my friends. It’s like a happy dance of awesomeness in your mouth! And not just for the hipster hype of it all. Done right, whiskey and bacon are best friends. Jack Daniel’s Bacon Mac and Cheese is the perfect way to pop your boozy bacon cherry! It’s an easy mac and cheese recipe loaded with flavor. 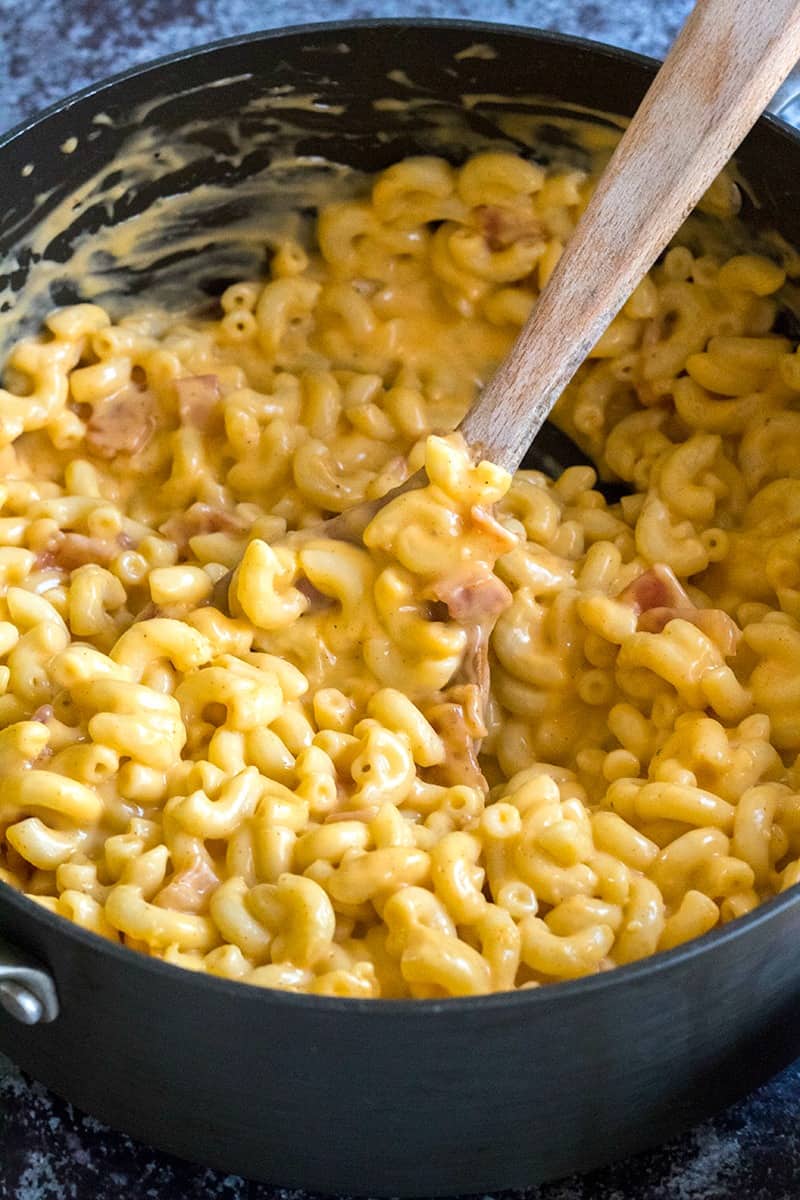 The idea for this pasta dish came from one of my co-workers back when I was waiting tables, and it’s the perfect way to try your hand at cooking with booze.

My friend had been out of town for a new store opening, and when he got home he told me how he was stuck up there, seeing all the recipe sneak peeks I was posting on Instagram.

I was known for bringing in recipe leftovers to work for everyone to devour and he hated missing out on all the goodies. A girl’s got to do something with all those baked goods. 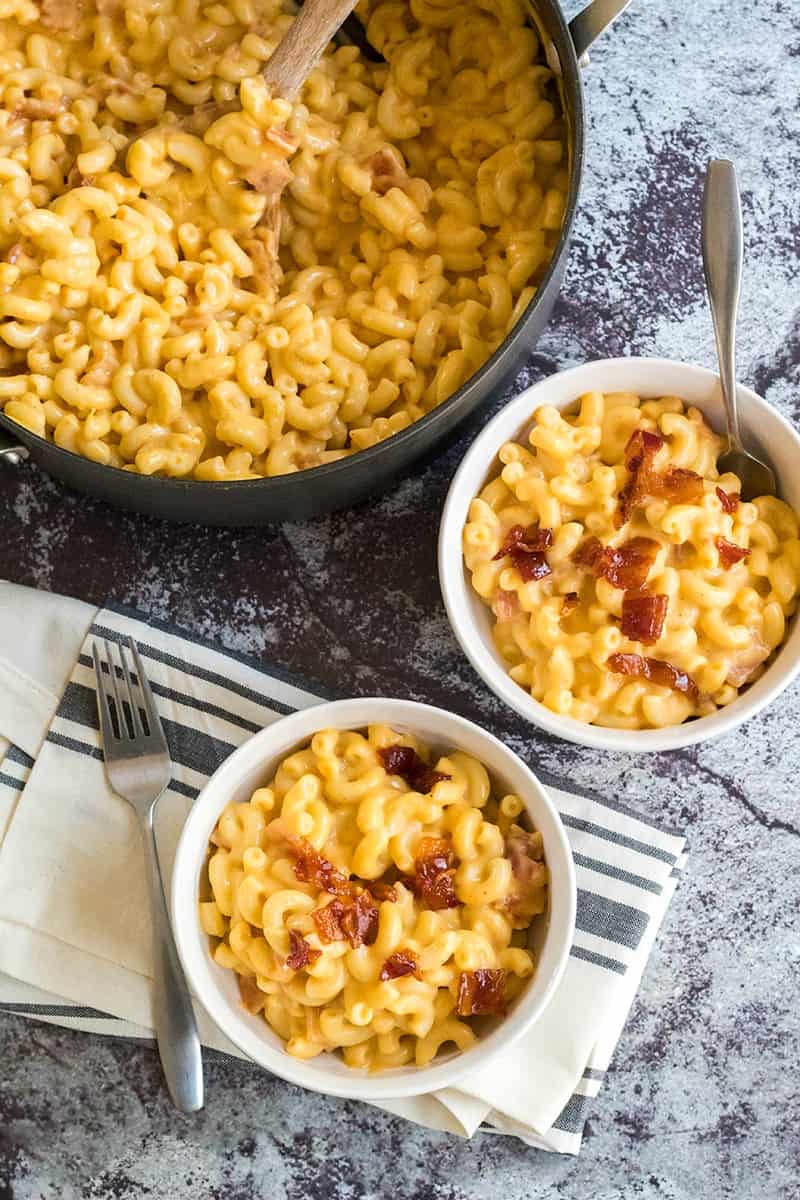 He told me about this bourbon bacon mac and cheese he had while gone AND that I needed to figure out. Challenge accepted!

After some questioning, I found out the bourbon was more in the bacon than the pasta, but I can never leave things alone. So, I made Jack Daniel’s candied bacon, a Jack Daniel’s Cheese sauce, and bliss happened.

The sweet, salty bursts of flavor from the bacon are simply wonderful, and the sauce is creamy and rich. The whole thing reheats really well too! Get cookin’ and treat yourself tonight!!

Disclaimer: Yes, I know Jack Daniel’s is a whiskey, not a bourbon. I used what I had on hand at the time. If you prefer, you can absolutely substitute your favorite bourbon for this recipe. 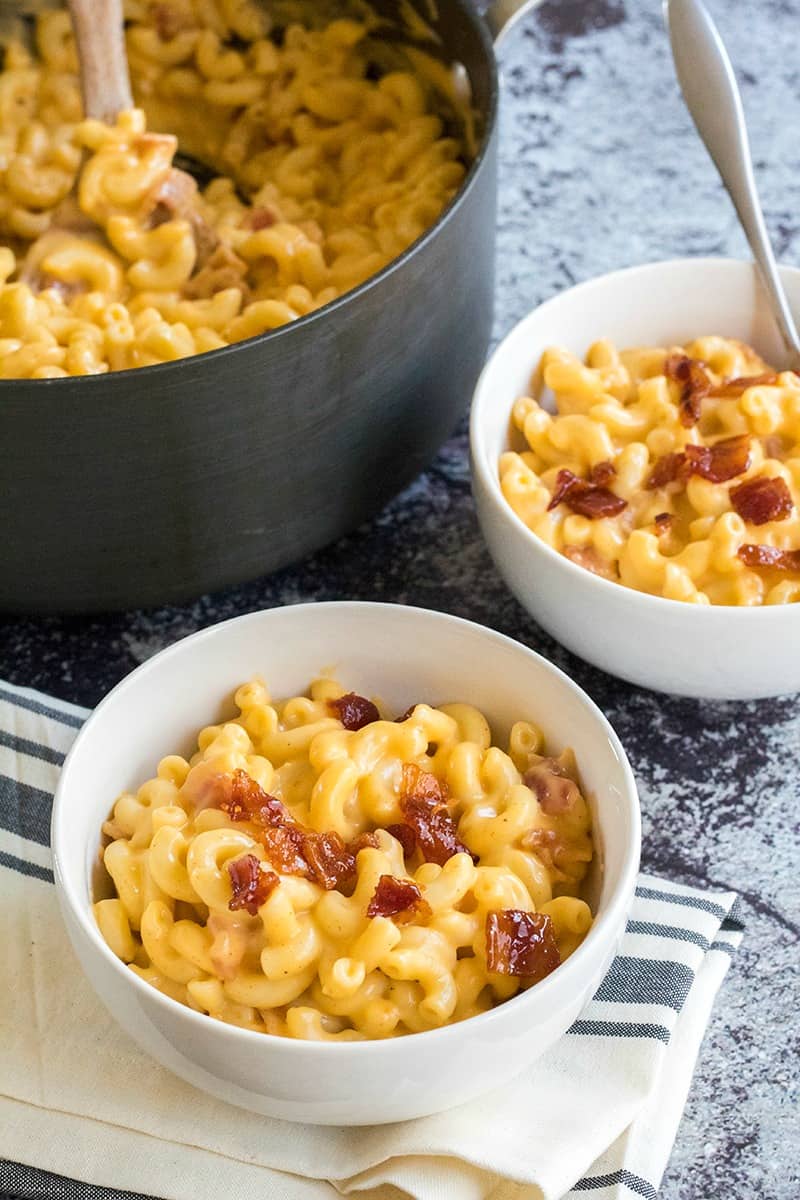 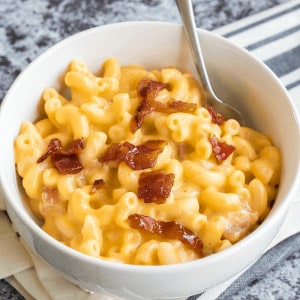 Watch your bacon like a hawk! The sugar can go from awesome to burnt quickly if you're not paying attention. 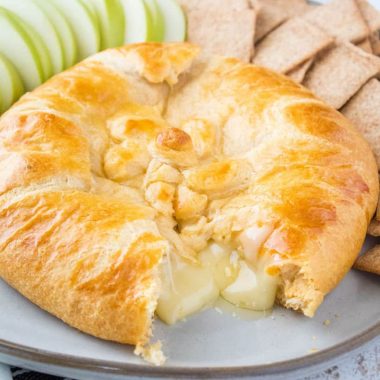 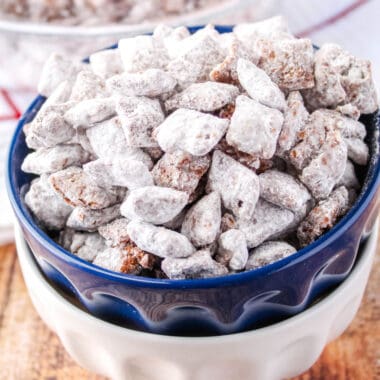