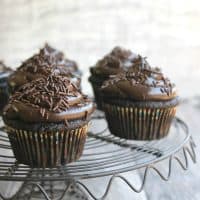 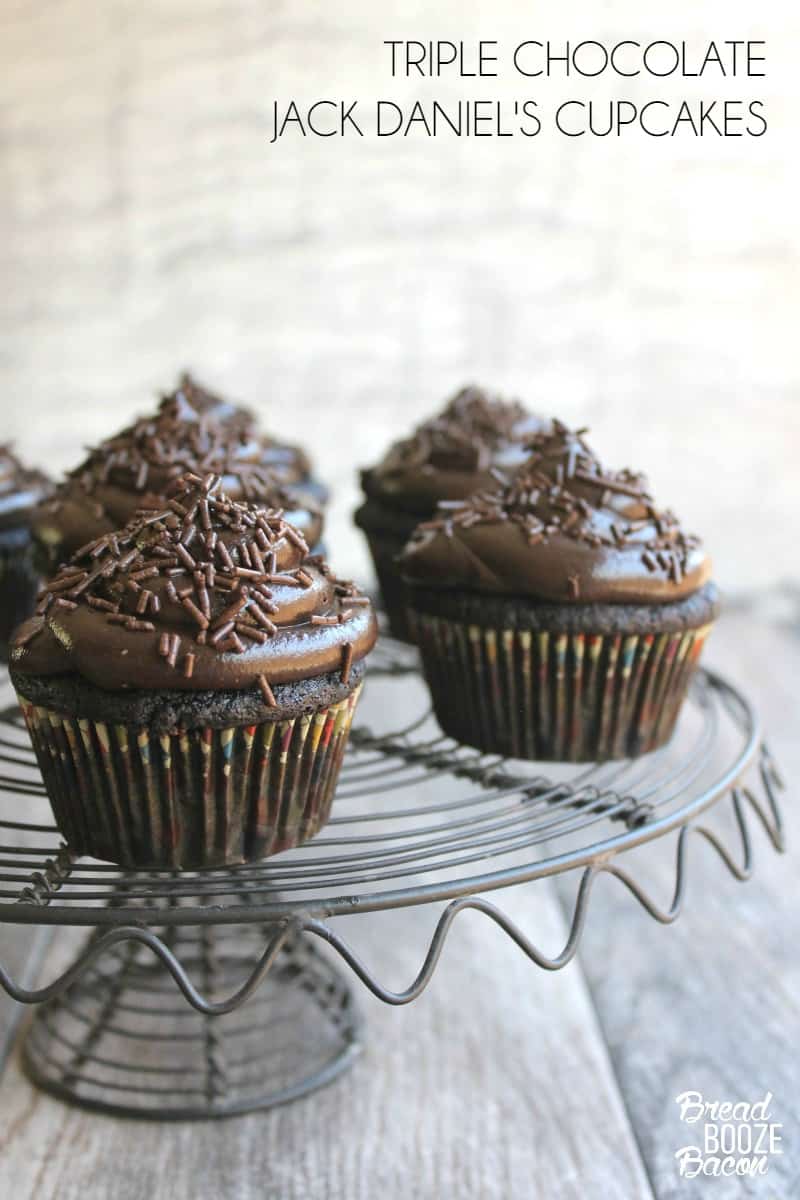 Sneaking a little booze into my baked goods is one of my all time favorite things to do. While a lot of people think it’s for novelty or to get “messed up” there are a lot of great flavors that come from adding beer, wine, or spirits to your dishes. When it comes to baked goods, whiskey is my favorite. The vanilla, caramel, and sometimes smoky flavors that are usually found in whiskey are a natural complement to sweets. Rum is good too. I mean hello…Salted Butter Rum Caramels! But today we’re using one of my go to American whiskeys, Mr. Jack Daniel’s. 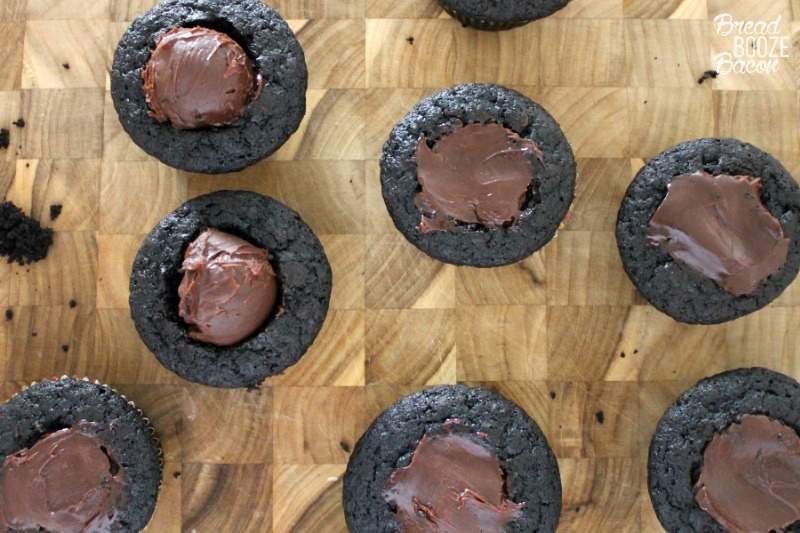 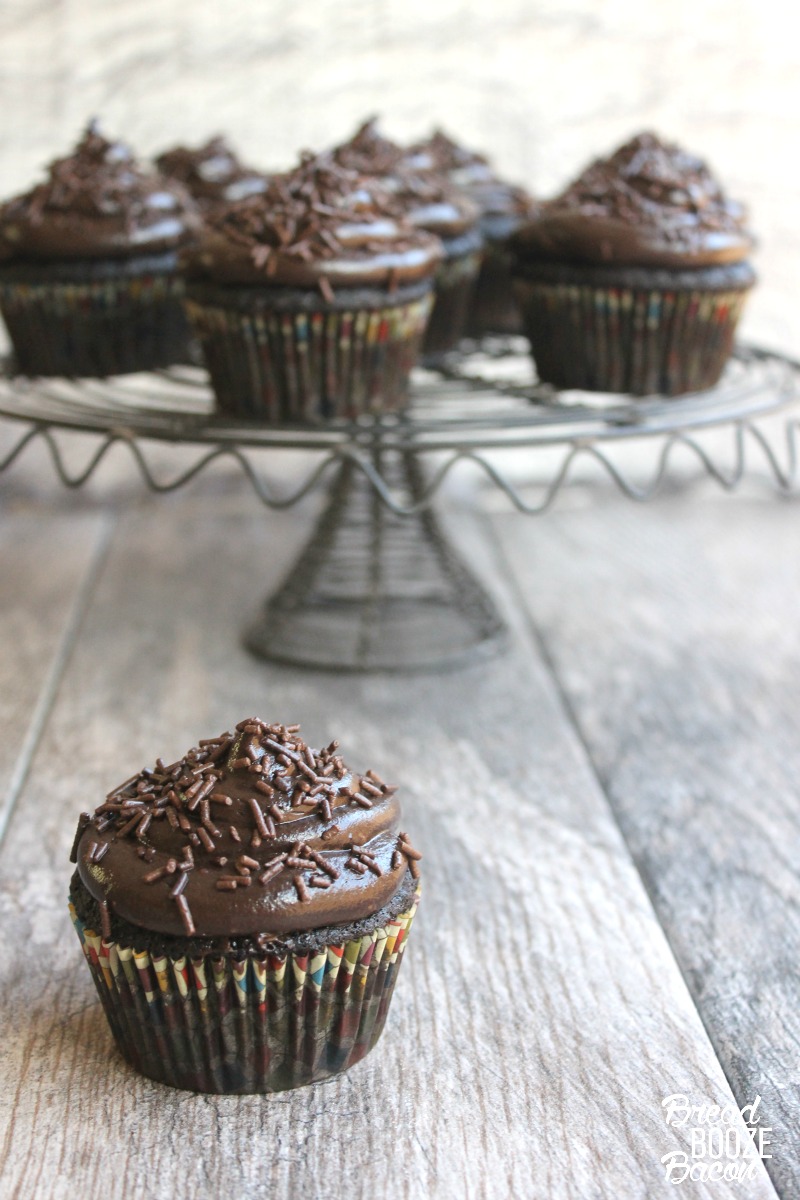 I’ve been making these cupcakes for years. I’ve even sent them off to my friend Dale in New York a time or two when I used to mail him goody boxes. They’re so good he sent me back handmade thank you cards. So basically that means these cupcakes = chocolate + whiskey nirvana. Make ’em. Get your chocolate fixation on and feel a little extra naughty because they’re boozy. Jam. 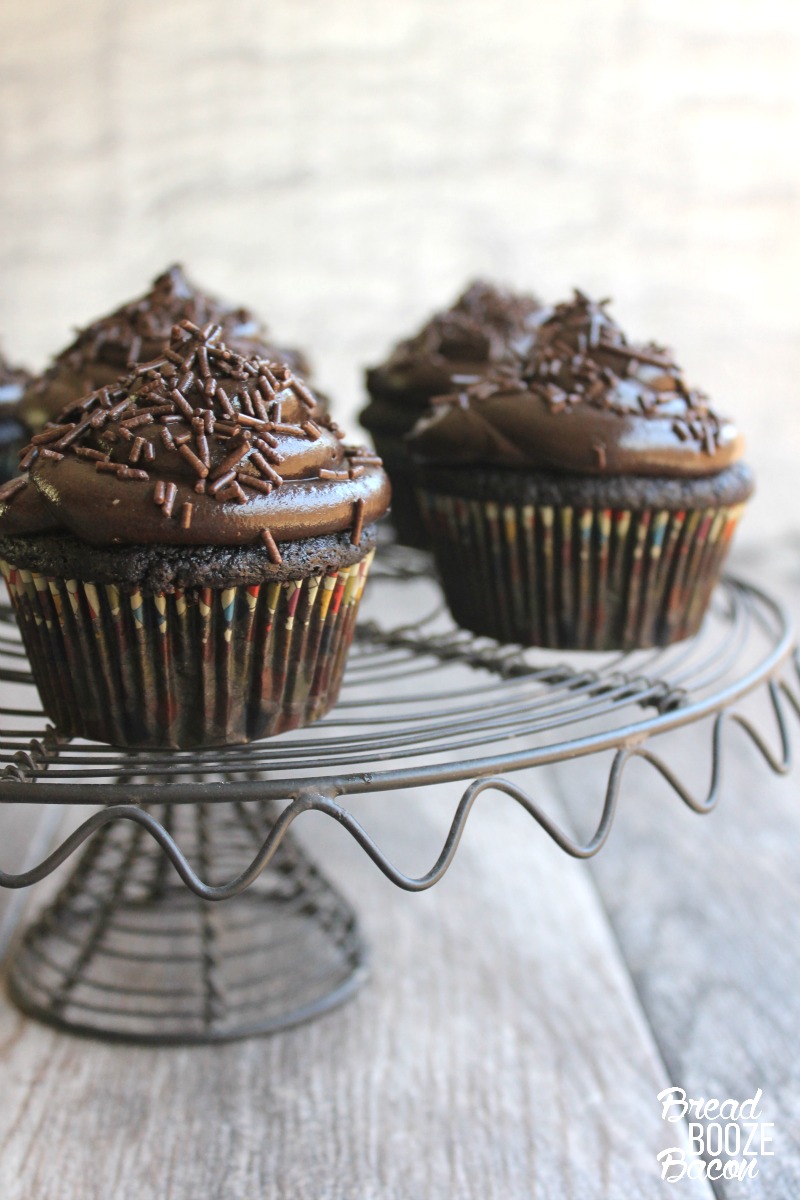 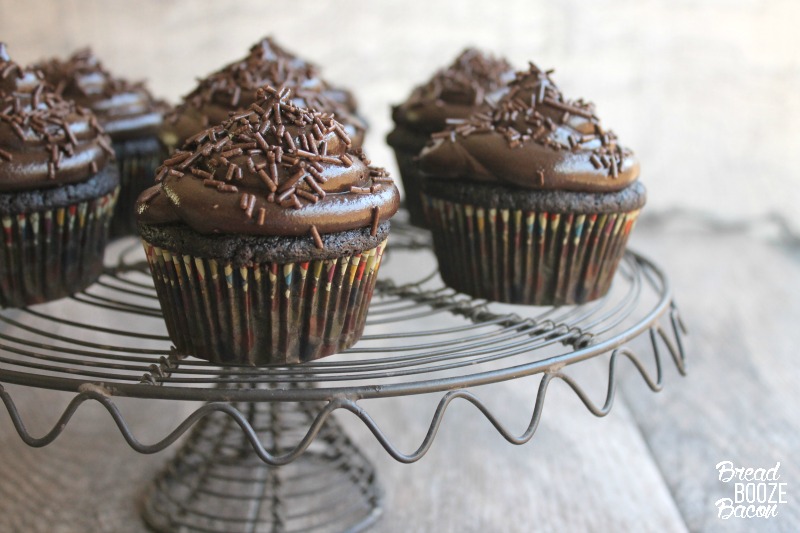 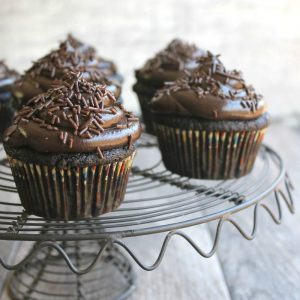 Adapted from Fields of Cake

Share the love with food! These themed recipes are great for Valentine's Day or a date night at home with your special someone. 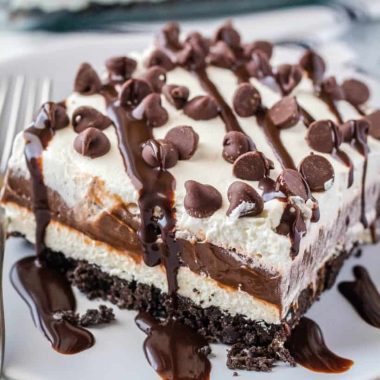 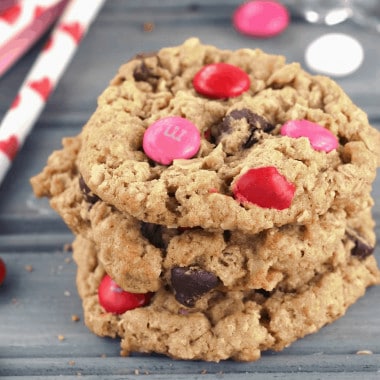 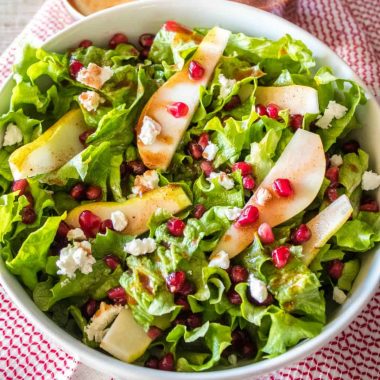 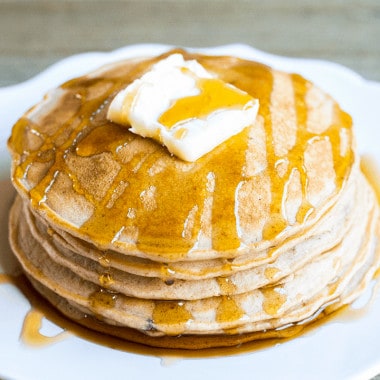 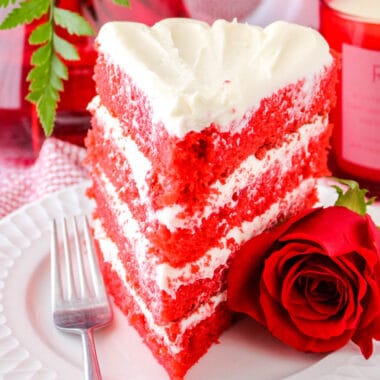