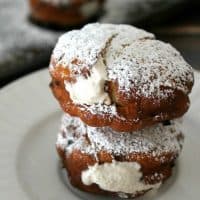 Bacon Donuts with Maple Cinnamon Cream are breakfast heaven!  Bacon, maple, and cinnamon are the best of friends and these donuts take it to a whole new level! 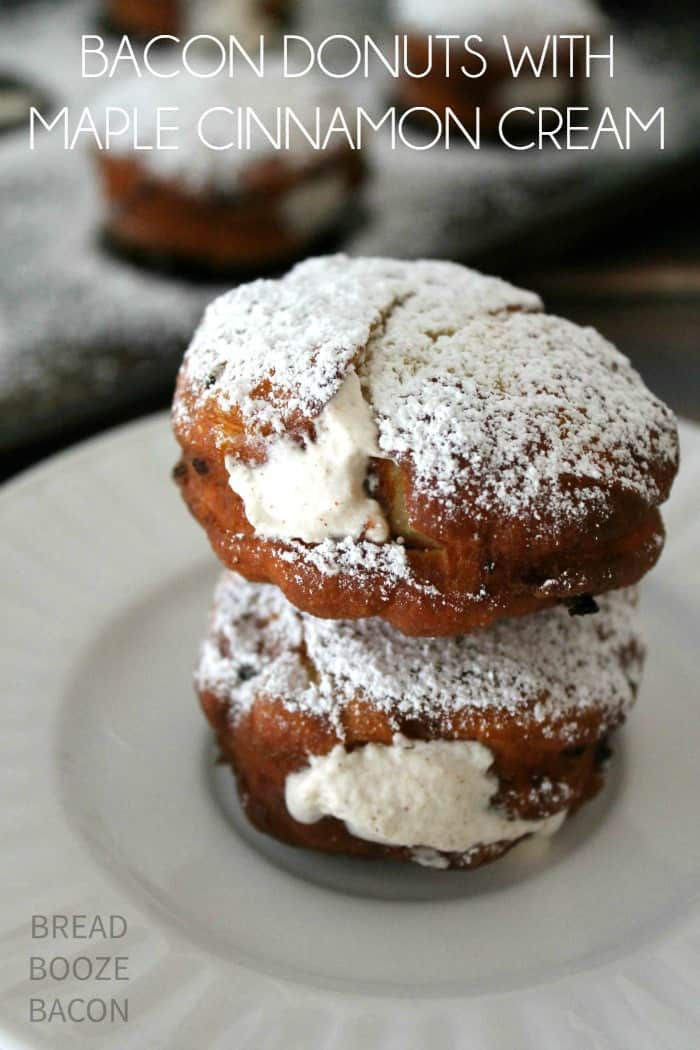 Bacon is one of my all time favorite breakfast foods.  I love dipping my bacon in syrup when I get French toast or pancakes.  The salty sweet combination is a-mazing!  When donuts were on the menu for 12 Bloggers this month it was game on.  I had to make my breakfast pastry fantasy a reality, and I kind of did.  These donuts are crispy on the outside, and soft on the inside with a delicious maple cinnamon flavor just waiting to be discovered.  Excuse me while I grab another one! 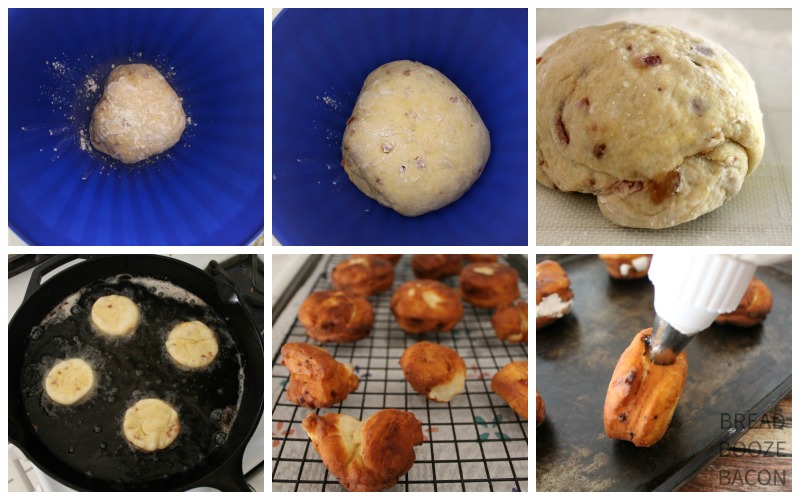 I hope you are all ready for some more 12 bloggers goodness this year, cause the party is just getting started!  Each month on the 12th, all 12 bloggers will share a themed recipe with 12 ingredients or less.  We have a bad ass team this year, and you do not want to miss this kids!  At the bottom of this post you’ll find all the delectable donut recipes being shared today.  And stay tuned, because March is casseroles!! 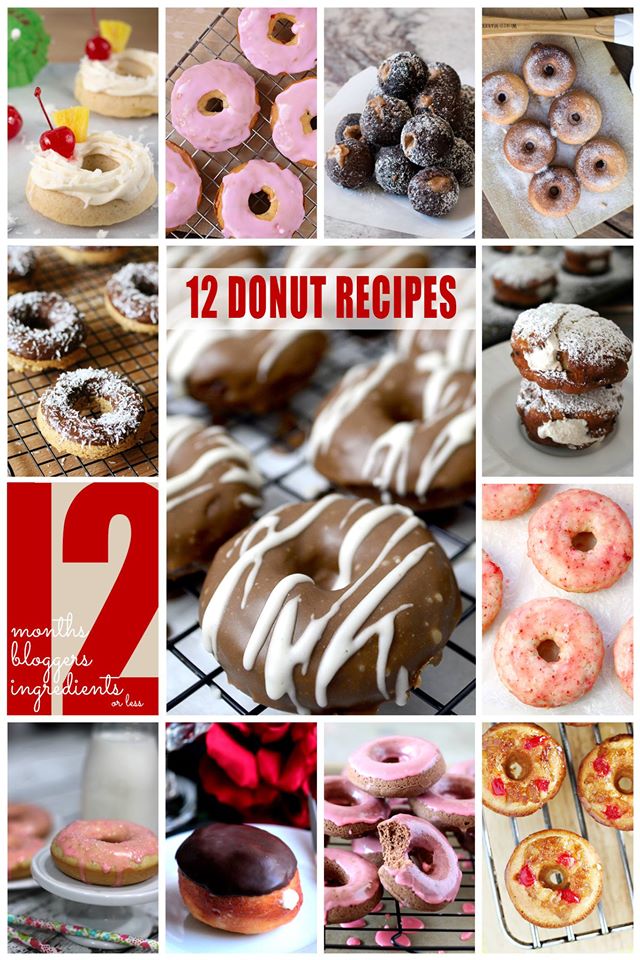 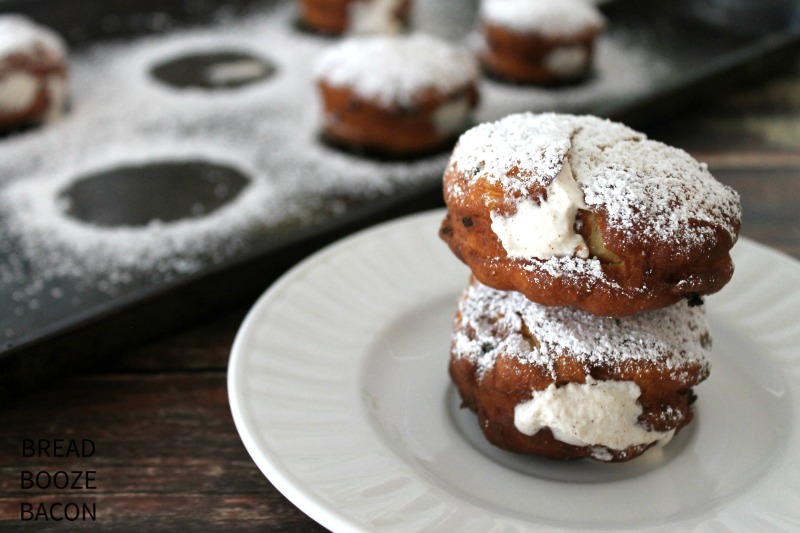 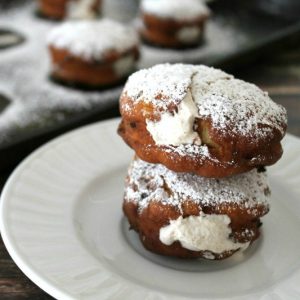 If the donuts are still warm on the inside when the cream filling goes is added, don't fret! The whipped cream will melt and create this maple cinnamon flavor inside the donut. YUM! 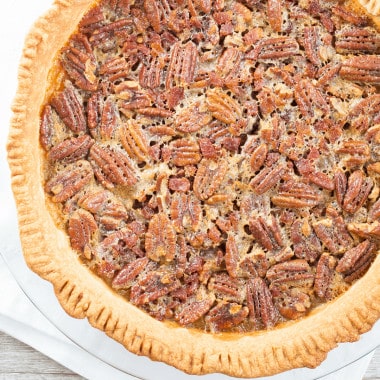 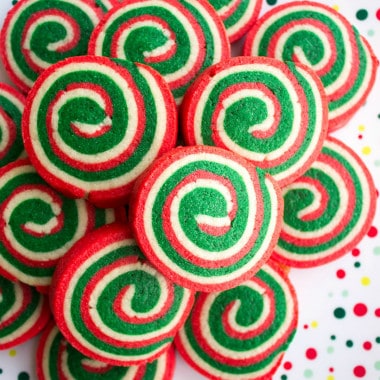 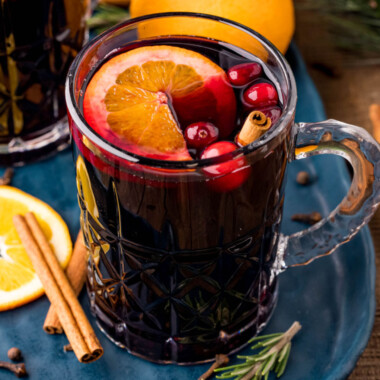 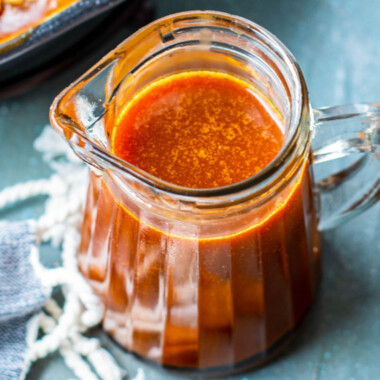